It looks like you're new here. If you want to get involved, click one of these buttons!

Cycling Weakly
January 6 edited January 6 in Cyclocross/Offroad
CCA was represented in every race at the excellent Stow Scramble yesterday, the latest event in the Eastern Cyclocross League. The venue was introduced for the first time last season and it deserves its reputation as one of the best courses in the League, with lots of slippery adverse camber corners and tricky short, sharp climbs.

The club had three riders in the women's race: Jenny, Lillie and Anna. Harley was racing too, in the colours of her first-claim racing team. Unfortunately Emma and Stevie were unwell, otherwise the club would have even more representation.

Straight from the gun Lillie and Harley were part of a small group of three riders slightly behind a lone leader. After three laps the chase group split and Lillie pushed on alone, riding with great bike control, finishing in a superb 2nd place overall and as 1st Veteran. A newly resurgent Harley took 4th overall and 2nd Junior.

Jenny was locked into her own battle with two other riders for most of the race, just a short gap behind the Lillie/Harley group. She was dealing with a cold in the cyclist's usual manner (i.e. ignore it and pretend you're not unwell). Slightly off the back of her group going into the final lap, Jenny lit the blue touch paper and passed her rivals to finish fifteen seconds ahead of them in 5th place overall and as 2nd Veteran.

Anna had a great race too, swapping places throughout with a young rider from TPH Racing. The TPH rider was more powerful but Anna was able to save time & energy through good bike handling in the mud (aided by tyre pressures down at 18 psi), and she pulled away on lap three. She finished 22nd overall and as 2nd place Veteran 50.

So all of the CCA women went home with prize money. It was noticeable that they were all riding the most difficult, slippery sections of the course where many other riders couldn't. There are still three rounds of the League to come plus, for Lillie and Jenny, the Veteran Women's National Championship next weekend in Shrewsbury.

I didn't see much of the other races at Stow yesterday but I'm sure those who were there will give a race report. 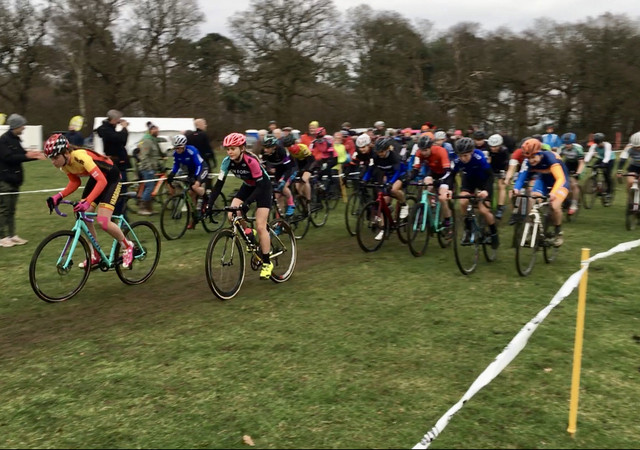 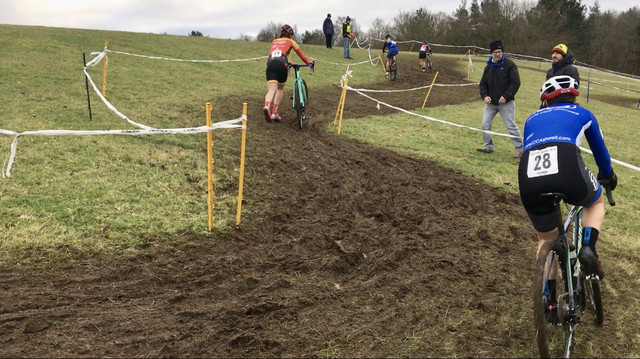 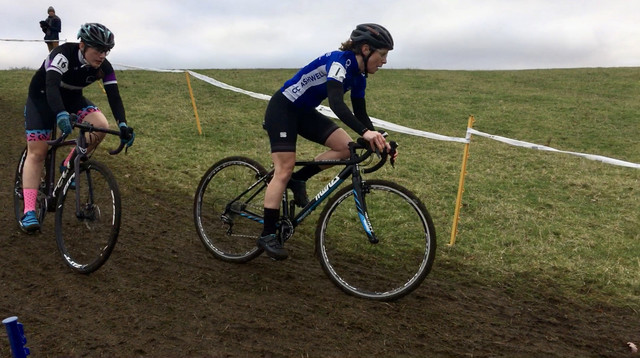 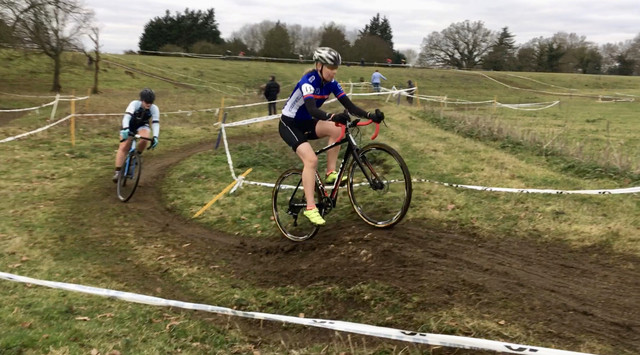 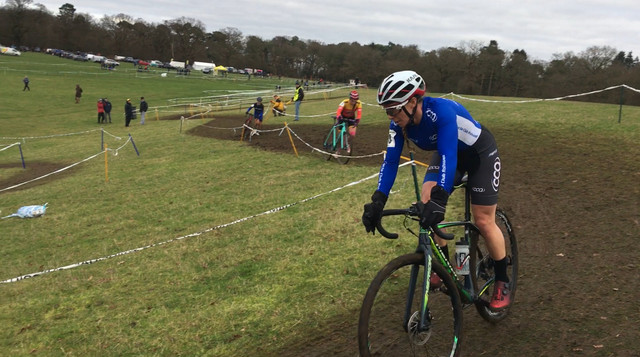 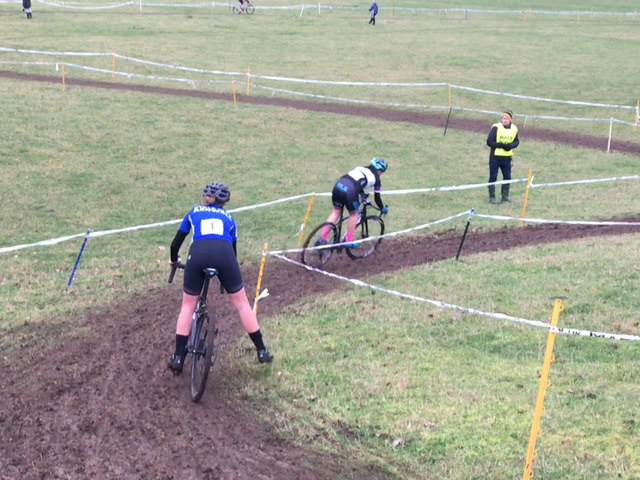 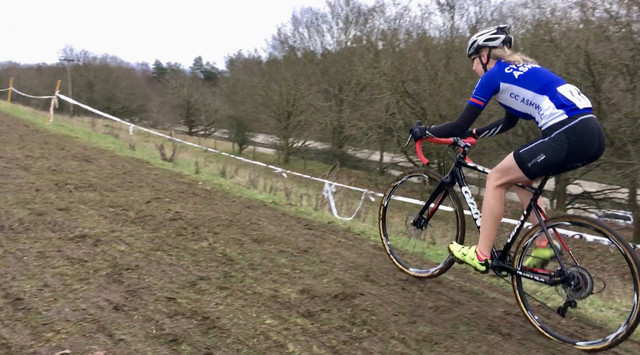